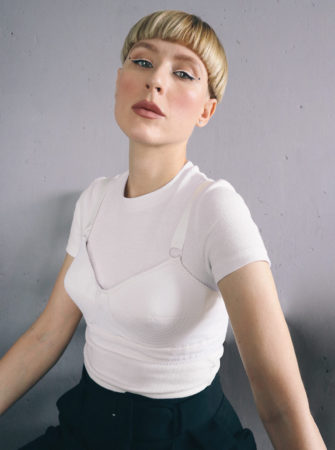 SURAZICA (Anna Zolotukhina) was born in Russia, in Rostov-on-Don, in 1985. After completing her studies at a specialized art school, she continued her studies at the Rostov Academy of Architecture and Arts. She worked as a graphic designer at «Red Cube» (Moscow) and «Gulliver» (Moscow) companies and as an illustrator of the glossy magazines «Spears», «Bolshoi Sport», etc. At the same time, Anna continued to draw pictures, taking practice in various styles. She has taken part in exhibitions from regional to international level as part of collective expositions, as well as in solo exhibitions. At the moment he works in mixed media, creating metaphorical works that reflect the organic and destructive connection between man and the environment.

In her multilayer, very detailed works, Anna shares her worries regarding the state of our planet and the way we treat it. Her art consists of reflections upon the impact of technological progress on the environment.

Anna live in Thailand where she was impressed by the way plastic got intertwined with nature. The life there influenced the bright colour palette and added exotic elements to her art.